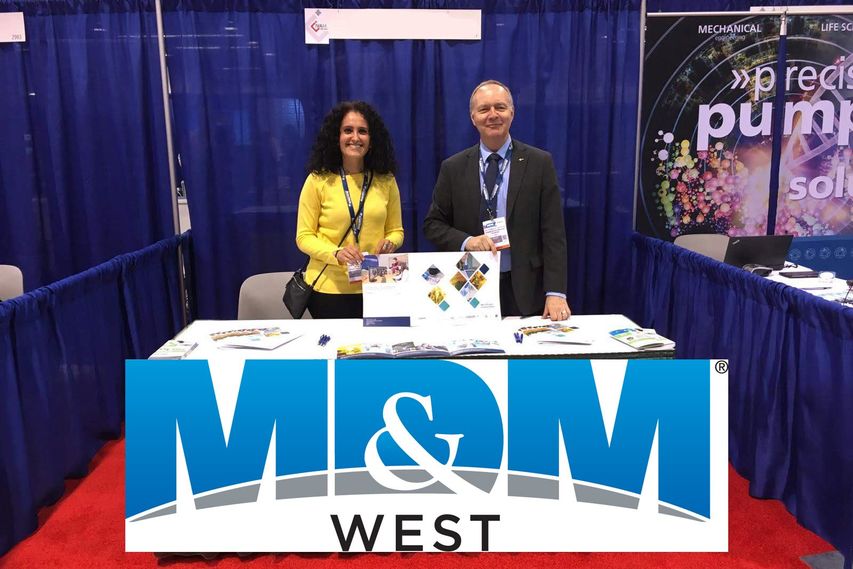 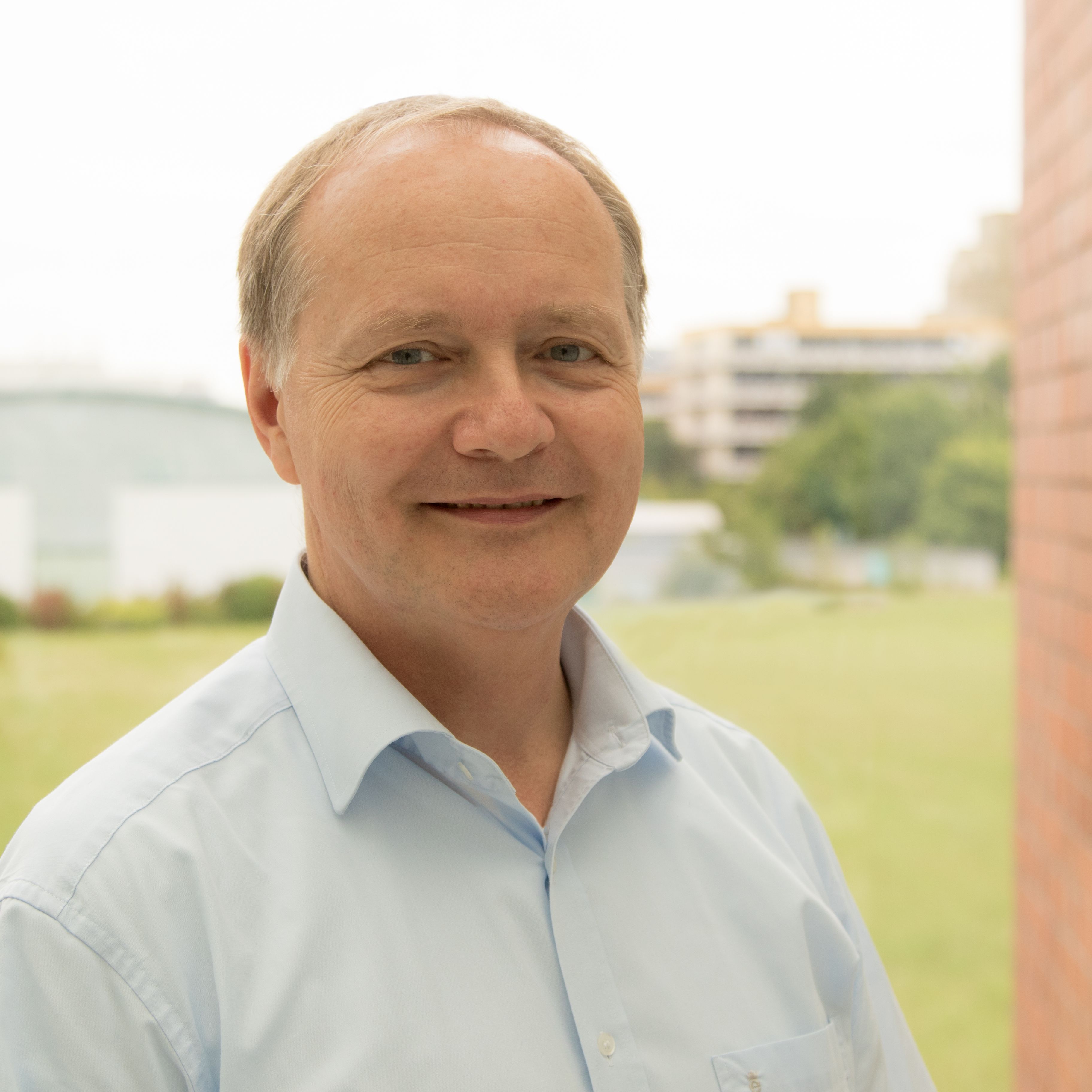 Success Despite Protectionism - Medical Technology Exhibition in the USA

Protectionist tendencies are on the rise throughout the world. Countries that used to be pioneers of open and free world trade are stalling and building barriers and walls. Populist politicians come into decisive positions and destroy structures that have grown over the years in order to allegedly support their national economy. The US is also taking a pioneering position here.

Regarding these circumstances: Does it make any sense to go exhibit at a fair in the United States to deepen business contacts and establish new ones? As a non US company?

"IVAM Micro Nanotech Area" at the MD&M West in Anaheim - already a tradition!

Since 2014, IVAM has been represented with a joint stand at the largest American medical technology trade fair, Medical Design & Manufacturing (MD&M) West, in Anaheim near Los Angeles. This year, 12 exhibitors were with us at the joint stand in the "Micro Nano Area", a special exhibition area created for us.

As always, our booth was very international: Besides Germany, the exhibitors came from Japan, England, the USA, Spain and Portugal. Both, companies and research institutes, took the opportunity to present their products and services to an international audience.

These products come from all areas of medical technology, from components such as micropumps from Bartels to electronic components from AEMtec, neuroimplants from Cortec, microfluidic components from microLIQUID to the simulation software EmerSim.

Export-oriented countries such as Germany and Japan, but also other European countries, are welcome suppliers of high-tech products.

After President Trump had announced his "America First" policy, voices were naturally raised everywhere that feared a complete isolation of the USA from foreign products.

However, this has not been confirmed for our exhibitors. The reasons for this are among others:

Contrary to the officially announced policy of restricting international activities, relations between companies are being further developed. Here decisions are made pragmatically according to economic interests. This was also confirmed by the trade fair organizer UBM: More exhibitors than in the previous year, 30% more pre-registrations from visitors, in the end 10% more visitors. Our exhibitors were also satisfied: both the number and the quality of contacts were described as excellent.

An anecdote on the side shows the mood at the fair: One of our exhibitors actually wanted to cancel the stand before the fair. Unfortunately, this was no longer possible free of charge, so they finally came to MD&M after all. However, the discussions were so good that this company was the first to make a binding booking for 2020.

The international part of the trade fair will get more important, for the trade fair organizer. In 2020 there will be a special area in which the foreign joint booths will be combined. This will further increase the attractiveness for foreign exhibitors. IVAM has already reserved 14 booths in this area, with the option of additional space.

In addition to organized and spontaneous visits to individual exhibitors, networking events at trade fairs are of great importance. This year it started on the first day - with beer and pretzels, organized by the organizer UBM.

On the second day, IVAM organized a joint dinner for all exhibitors in a typical American mix of fish restaurant and sports bar. A trademark of Joe's Crab Shack is the regular dancing of the "Waiter". All a bit loud, but a good opportunity to talk to the co-exhibitors. Of course, private contacts are made here, but the course is also set for business relations.

CONCLUSION: We'll be back!

The exhibitors, and we as IVAM, were satisfied with the results of the fair. Five companies directly booked their booths for next year. Others are still in the decision-making process. UBM has developed into a good partner for us who is always amenable to our wishes and cooperation projects. We are all looking forward to MD&M 2020 and have started preparing for it.

After being approached by various American associations and networks, we are planning a workshop next year the day after the trade fair. Exhibitors at the joint booth will get even more opportunities for targeted presentations and learn more about the needs of the American market.

If you want to come with us to the next MD&M, please contact us!